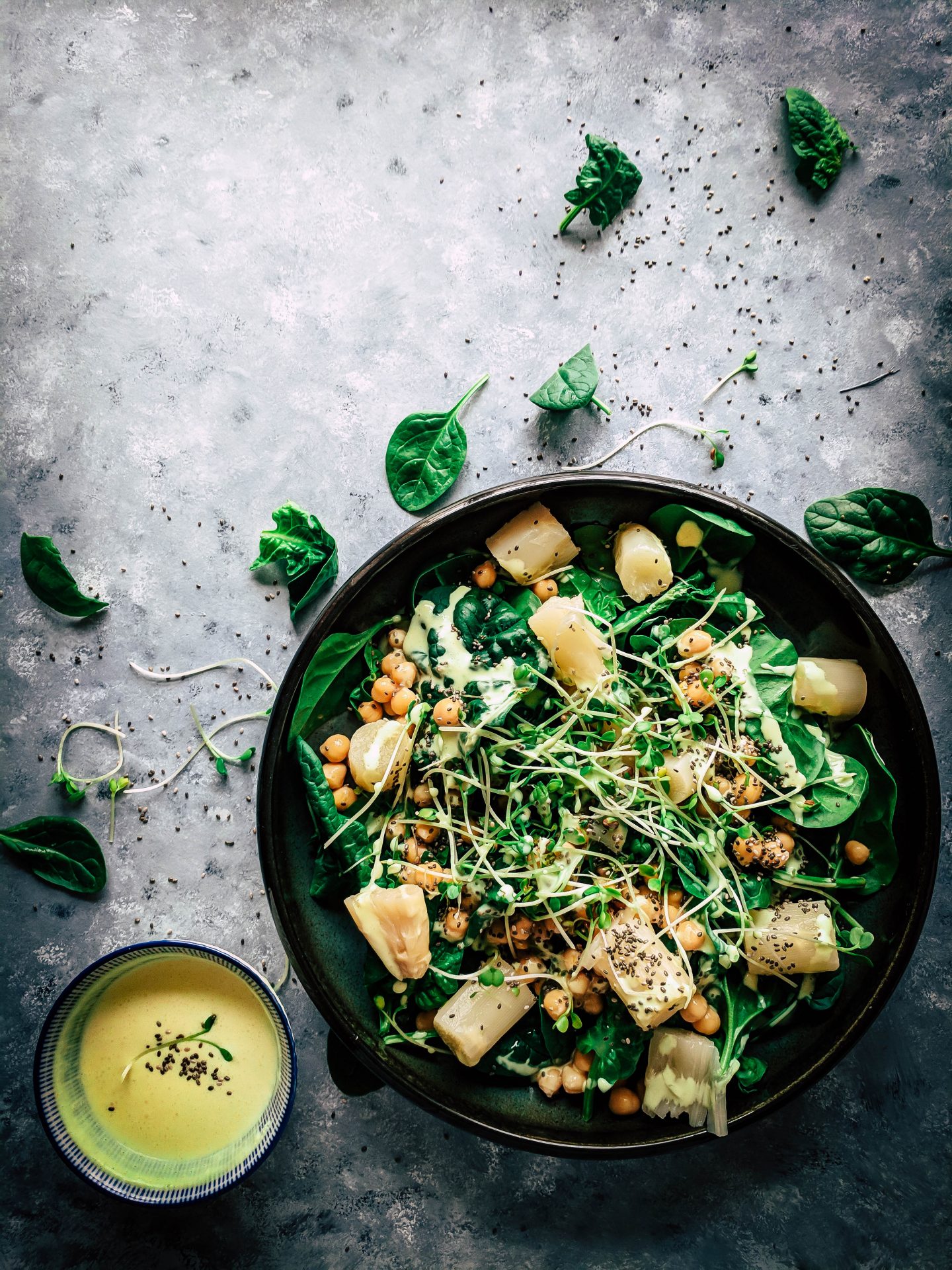 With the arrival of the new year and the flurry of healthy resolutions and affirmations that come running/crunching/downward-dogging along with it, it sometimes feels like we have all gone into some kind of frenzied overdrive. Suddenly it is nigh on impossible to find an empty locker at the gym and the vegetarian restaurant down the road from my house is doing a roaring trade. Along with ditching the booze, hoards of Londoners are foregoing the pork chops and attempting ‘Veganuary’ – for a variety of ethical or health reasons.

This year I have not joined the vegan ranks, although I have the utmost respect for those who have. Spending half the week working as a pastry chef mean that avoiding dairy and eggs is pretty much impossible and, more generally in my career, it would be very limiting. Instead, this month I have just given up meat and, come February, will most likely resume my usual ‘flexitarian’ diet of largely plant based meals with the occasional piece of meat or fish. I completely get the ethical reasons behind veganism but as a chef and decided omnivore my personal focus and resolution for this year is ensuring that all the meat, fish and dairy that I buy comes from ethical, sustainable sources.

That said, a decent number of my meals each week are vegan, some intentionally and others not, and over the last few years I have really enjoyed developing delicious, plant based versions of food that conventionally is loaded with dairy or eggs. The process of vegan baking is particularly fascinating, removing one or two of the basic building blocks (the eggs or the cream for example) really makes you think outside the box and discovering interesting and delicious alternatives that don’t compromise on taste or texture is incredibly rewarding. 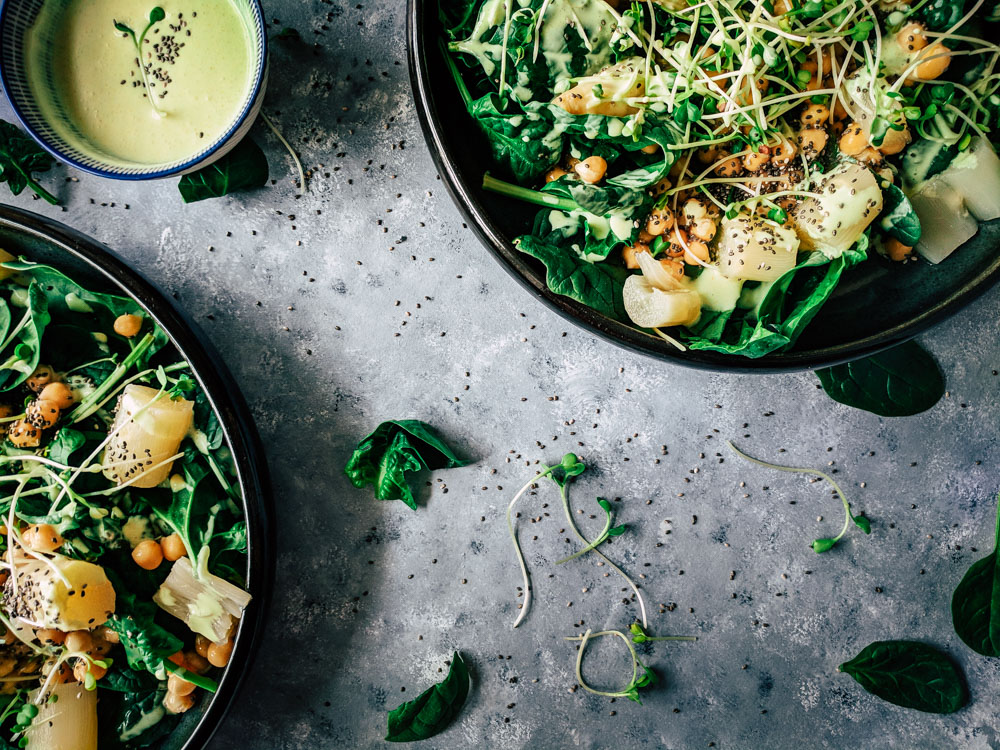 One of the amazing ingredients often used in vegan recipes as a replacement for eggs is the exotically named aquafaba, which literally translates as ‘bean water’. This wonder-water is not anywhere near as mysterious as it sounds as it is simply the liquid you would normally drain off from a can of legumes (aquafaba from tinned chickpeas seems to crop up the most). It might not sound that appealing but if you take a whisk to the stuff it whips up in a very similar way to egg whites and when used in recipes in their place gives some pretty remarakable results – think light and crisp meringues, unctuous chocolate mousse and even vegan macarons. 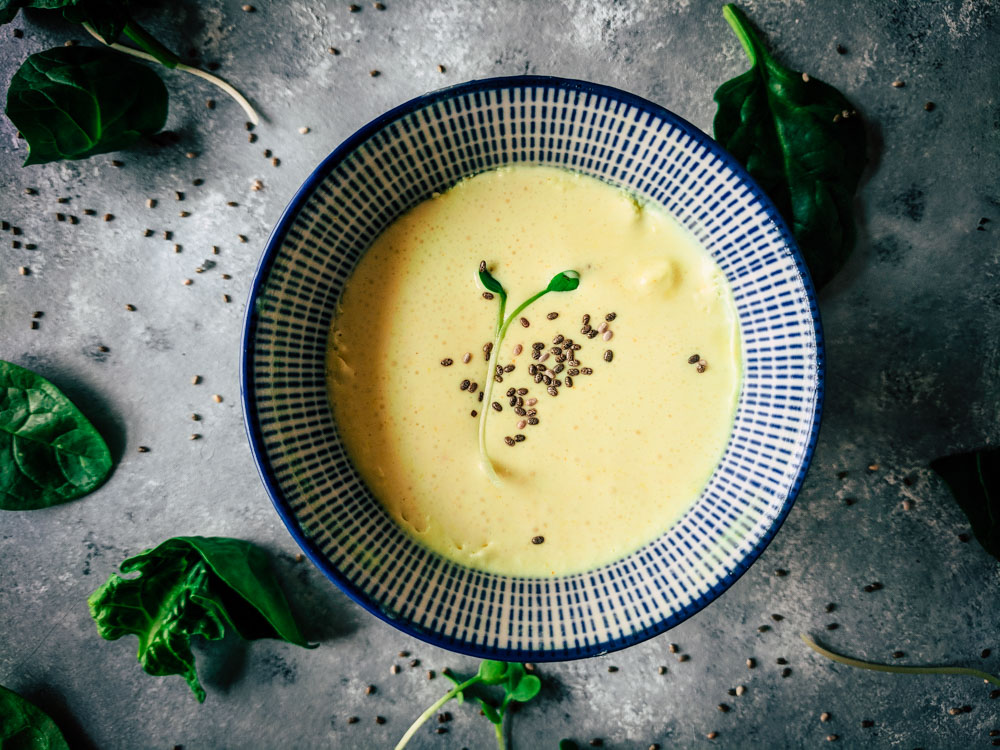 However, what I use aquafaba for most is to make vegan butter, mayonnaise and hollandaise sauce. If you are partial to hollandaise but are not in the market for eggs benedict, royale or anything else for that matter, then this recipe it ideal. It is gloriously simple, consisting largely of aquafaba and coconut oil, and it (crucially) has all the delicious creaminess of the conventional stuff. It is perfect as a dipping sauce for globe artichoke or as a dressing for this light, January-friendly salad that plays on the classic combination of asparagus and hollandaise, and (on a more practical note) uses up the chickpeas left over from your sauce making! So whether you are a seasoned vegan, are part of the Veganuary army or – like me – are just interested to cook something a bit different and plant based then give this a go, it is the ultimate start of the year fare that is a whole lot more nice than it is naughty! 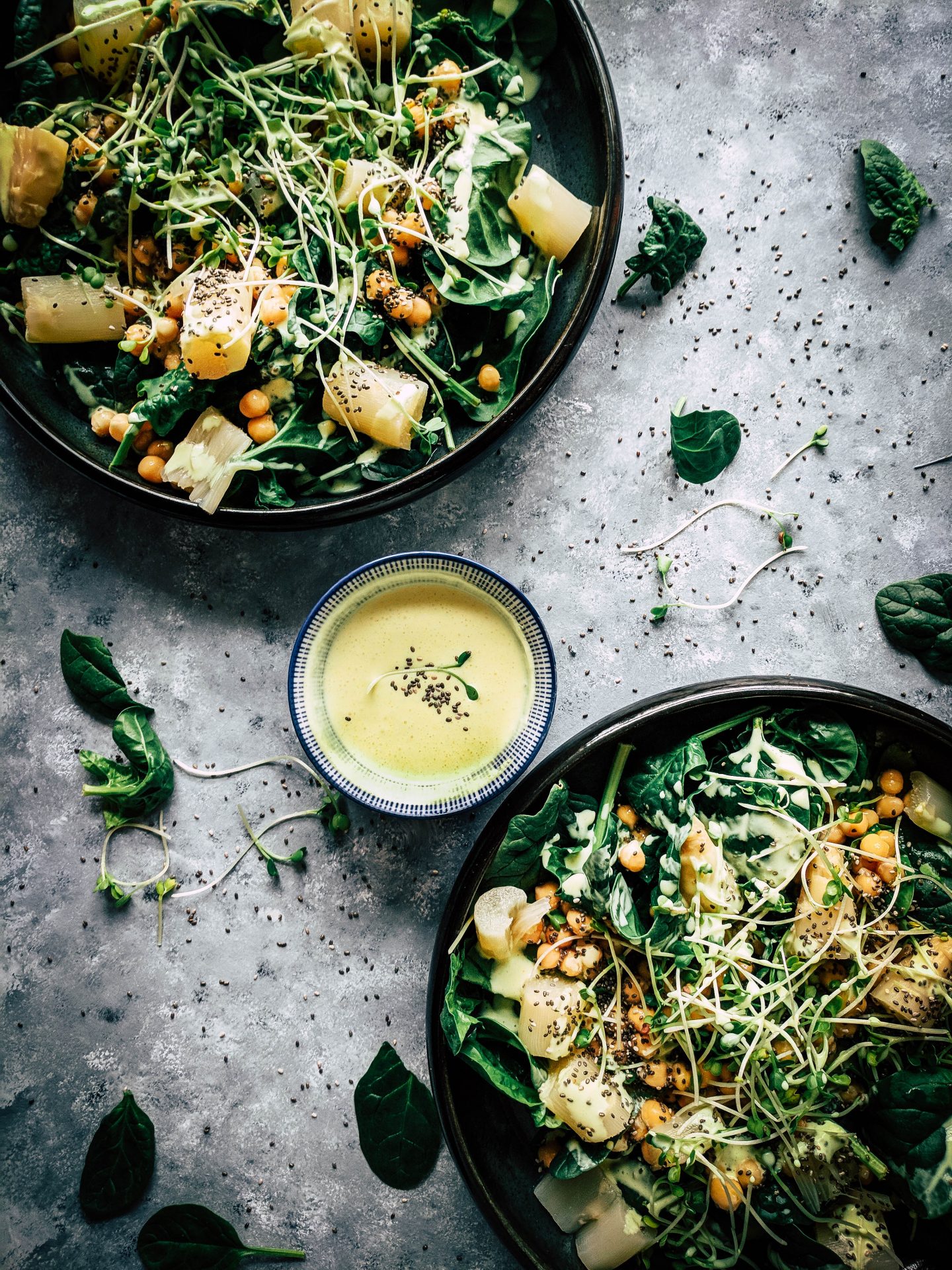 This would be great with fresh white or green asparagus, but I made this using a lovely jar of white asparagus from a Spanish deli as the fresh stuff is out of season.

The recipe below makes a decent quantity of hollandaise, any I don’t use I put in the fridge. If left to set for a few hours it will turn into a delicious vegan ‘butter’.

Drain the tin of chickpeas, reserving the liquid. Drain the asparagus spears, cut into 1cm chunks and place in a bowl along with the spinach, cress and chickpeas.

Place the coconut oil in a pan and heat until it just turns to liquid. Cool to just above room temperature.

Weigh 90ml of the chickpea aquafaba (the reserved liquid) and place in a narrow, high sided jug or bowl with the vinegar and salt. Using a stick blender blitz until white and very frothy. With the blender running,very slowly pour in the coconut oil and the rapeseed oil until the sauce emulsifies and becomes thick and glossy. Add a small pinch of turmeric and blitz to give the sauce a buttery colour. Taste and adjust seasoning if needed (add salt and/or vinegar).

Spoon the sauce over the salad and finish with a scattering of toasted seeds.